When a Photography shoot doesn’t go as planned 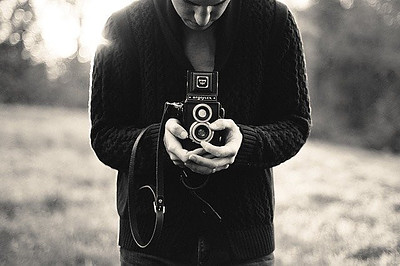 It was a cold, wintery Sunday morning when I got up early with plans to head over to a nearby river along a running trail through the woods. I’ve been here before many times in the past to either run, walk or take some nature shots. There’s a few good spots along the way where the local geese would flock too in the early morning hours and wade in the water near the shoreline – close enough for me to get in some good shots.

So I decided to get up early before sunrise and head out there to capture some geese with my dslr. I planned ahead and came prepared with all of my equipment, tripod, lenses, and even a brand new telephoto lens that I wanted to tryout as well. 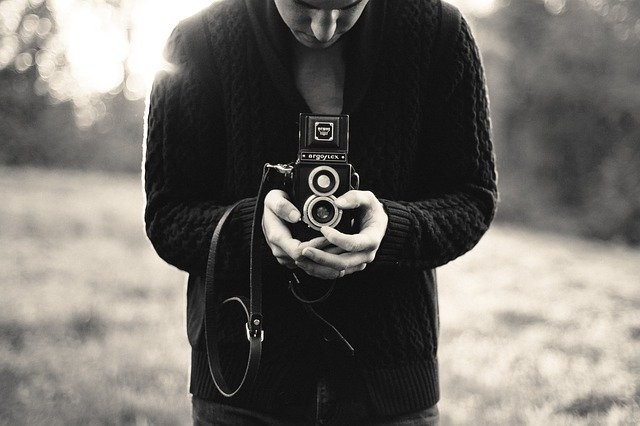 But a strange thing happened on this particular morning: there weren’t any geese. Where I would usually see a good size flock out there on the water, scattered about, this morning there wasn’t a single one. There goes my first test at photographing any glimpse of wildlife. Now what do I do?

This leads me to one question …

What to do when a photoshoot doesn’t go as planned?

For one thing, it’s not worth the effort of turning back around and going back home straight to bed. So the geese didn’t show up as expected. I don’t know why. Maybe it’s too early, or too cold at 30 degrees this morning? Perhaps they flocked further south for the winter?

Well since this didn’t go according to plan, and I’m out here with my equipment and everything, I think the best option is not to give up. Just pull my camera out of my bag and start walking and looking for some sort of subject or inspiration that may come. 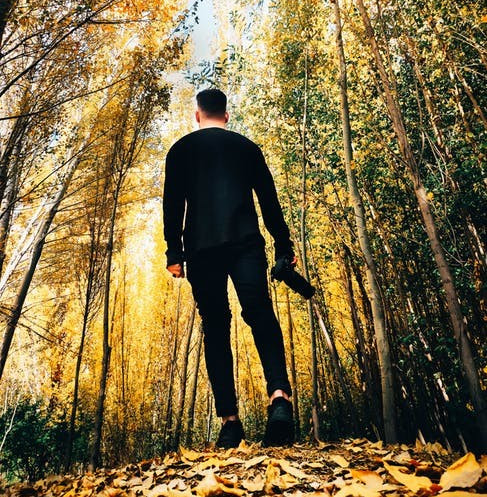 I think this is where the idea of practicing comes from. When you’re out of ideas, pull your camera out and start taking pictures. Some may come out good, and others may come out bad. But I think the point is you never know what ideas may come out of this. So when you don’t have a subject, just wing it and see what happens.

Since I’m out here in the middle of the woods, this would be an obvious choice, so I decided to see what type of landscape shots I could compose. The best part about this is that it’s early in the morning, which means that the sun is still rising and I shouldn’t have any serious lighting issues.

In the past, before I even took up Photography, I’d never consider the sunlight when taking a selfie, or any outdoor images. For example, here’s a shot that I had someone take for me in Chicago along Lake shore drive. What’s wrong with it? They shot directly into the sunlight, which means I’m completely in the shadow. As you can see, that didn’t turn out well at all, and I never posted this image anywhere. 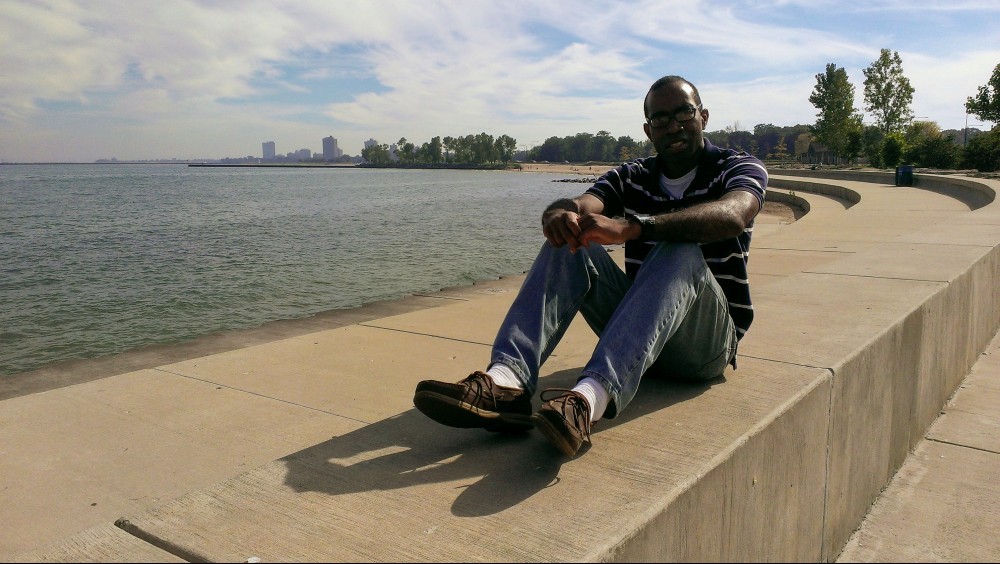 But now I know better, understanding that it’s best to shoot right around dusk or dawn to get better outdoor shots, and never shoot directly into the sun. So I definitely took advantage of this. 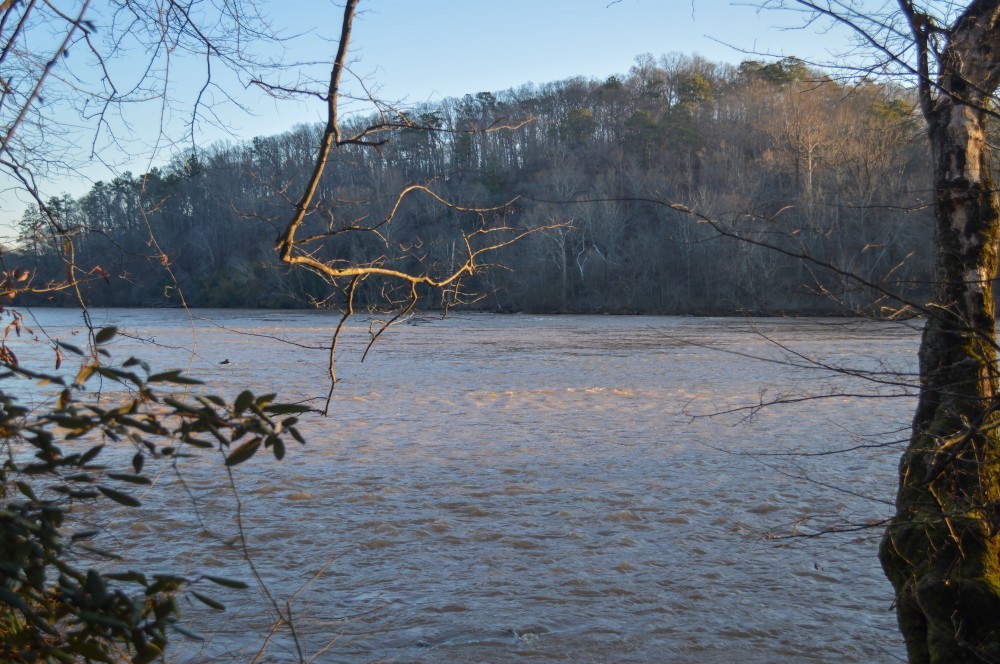 When I’m at a loss for ideas, or searching for some sort of inspiration, I tend to reach back to my background in Graphic Design and look for some basic principles in nature or the outdoors that may jump out at me. For example, I captured this pattern of shadows along the path when walking away from the sun. 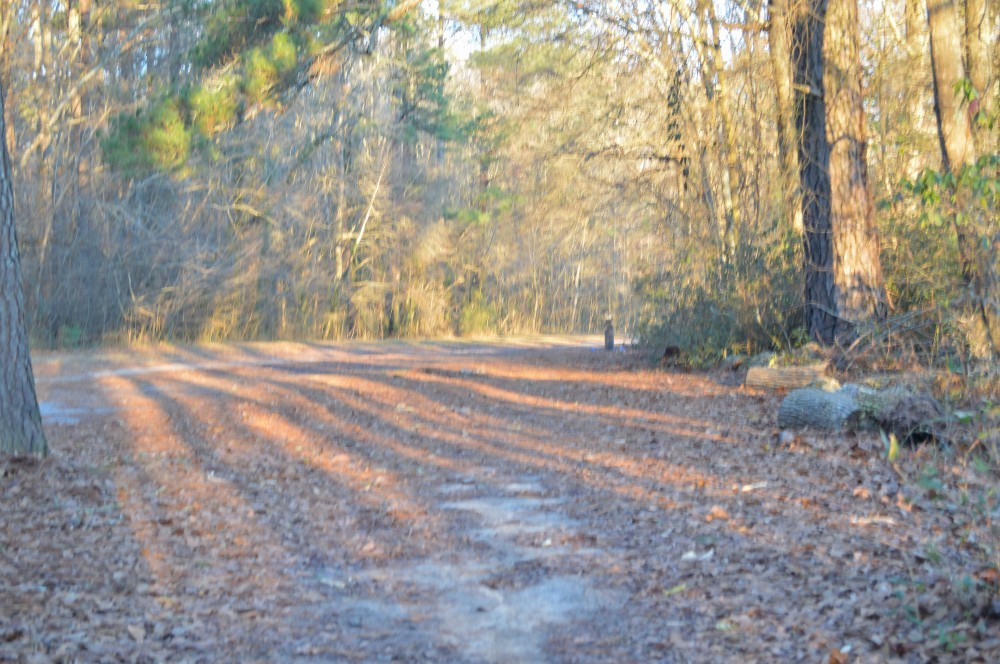 I also played with some balance and different angles to see what type of images I could compose in the open space between the trees. 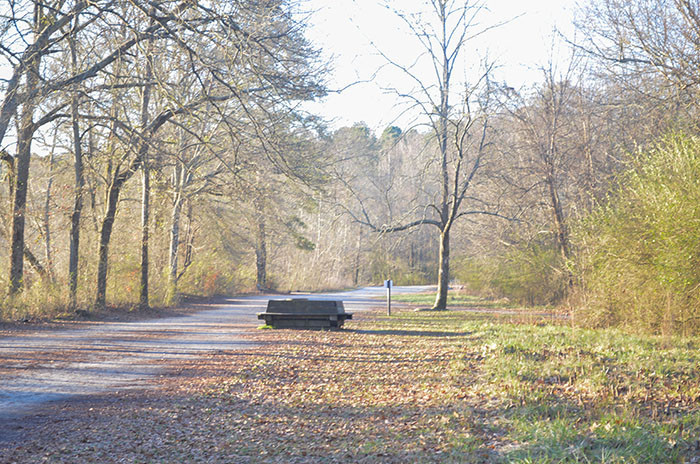 The important thing that I’ve learned when it comes to photography is to keep shooting, no matter what. I want to equate it to having writer’s block, but not quite the same thing. I understand that writers need to keep writing, even though they’re struggling for ideas.

But in photography, practice only comes from when I’m actually taking photographs. So when go out with the intentions of taking images of early morning wildlife, and hey decide to take a vacation on that day, what am I to do?

Keep shooting. As long as there’s people, landscape, nature, and other things around me in the area, there are still possibilities. I even managed to get a quick snapshot of the early morning moon right before sunrise. Granted, it’s not by best shot, as I’m still adjusting to using my telephoto lens properly, along with learning how to properly take Astrophotography  – but it’s better than NOT attempting at all. 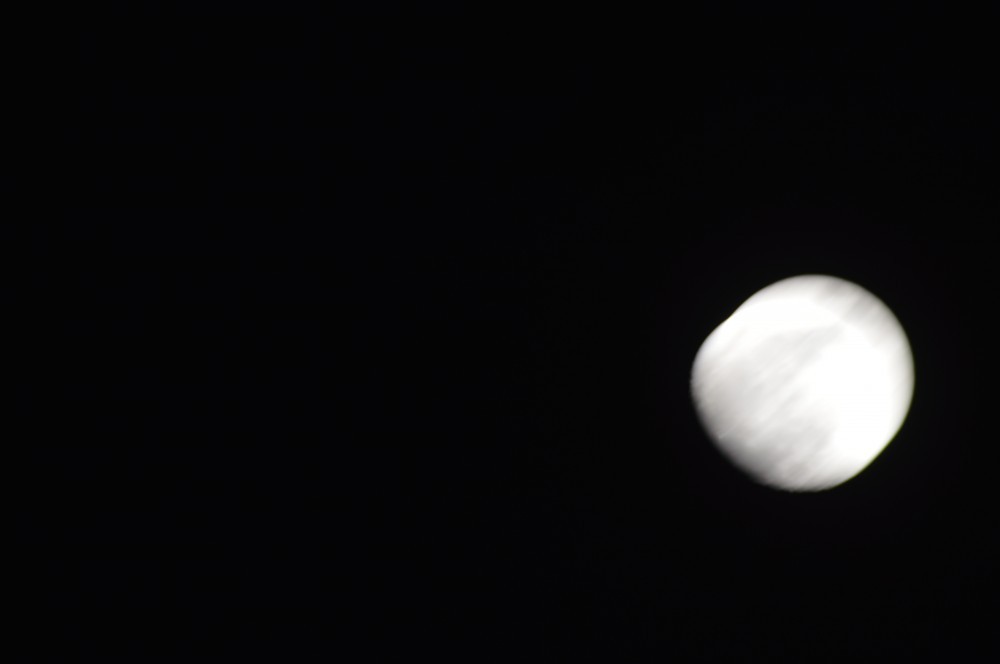 As bad as this shot looks, I believe it can also be a good jumping off point to hone my night photography skills as well as adjust and see what went wrong with my manual focus, aperture and other settings at this hour of the day. But the key here is, to not give in or give up. If I make a mistake or take a bad image, use it as on opportunity to figure out why, and get better as a photographer