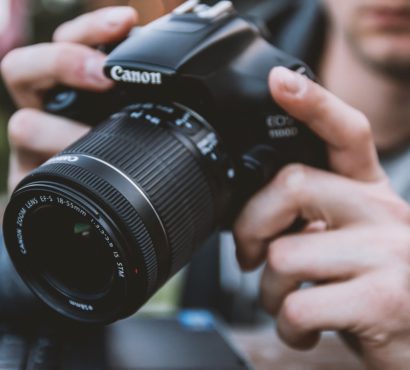 It’s been nearly a year now since I first purchased my first dslr camera. I would have never predicted that I would ever be writing about photography, own a digital camera, or even taken up photography in the first place if it weren’t for the path that I’d taken in my degree for graphic design.

I went through my lessons, course assignments and even experimented on my own outside of class through Google and YouTube, learning in small steps and making some good progress. But it was never good enough when compared to images from everyone else. Of course, part of it was the learning curve. The other part could have just been my confidence to. But when I really look back on it, I believe it was one primary reason: I kept my camera in Auto mode all the time.

In the beginning, it just felt like a safety net for me. I mean, isn’t that the point of using a Point and shoot camera? To an extent, yes – but I also realized that I would never really develop my skills as a photographer if I stayed in auto mode all the time. And I’m certainly not getting my money’s worth out of this camera either. At that point, the only way to get better, was to learn to how to shoot in manual mode.

What is manual mode on my dslr camera?

So why shoot in manual mode? Why not stay in Auto? The first scenario that came to my mind was driving my car down the highway, staying in cruise control. Now realistically, even though driving in cruise control keeps me at a constant speed and is the most efficient way of preserving fuel, I’m not in complete control of the vehicle. Cruise control is only feasible if there’s hardly anybody on the road but me. But as I start to notice more vehicles getting closer, obstacles, exit lanes, or other obstructions, I need to be able to adjust my brakes, my speed and steering to the situation. In other words, I need to be in absolute control of the vehicle. 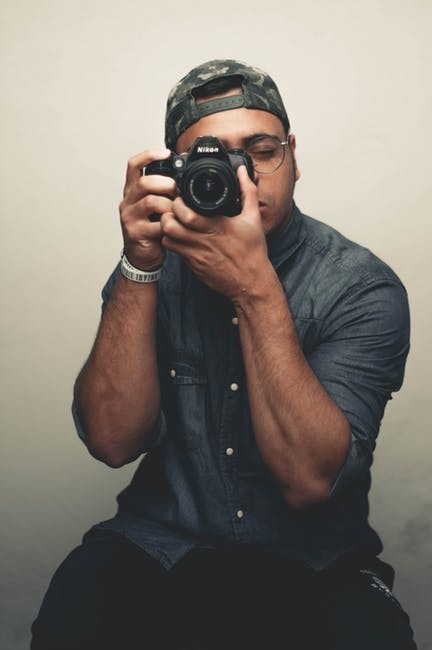 Likewise, when using my dslr, I not only need to know how to master this camera and understand the settings, but be able to adjust these settings according to my present situation. That could be anything, from the subject, to the lighting conditions, to the composition, movements, background, or other factors.

Now auto mode may be the quickest solution in moments when you just don’t have the time to stand there and adjust the settings fast enough. But in order to achieve that perfect shot, or even attempt to try something new or make that perfect shot, the going to have to rely on manual mode most of the time. And it begins with the most fundamental part – using the exposure triangle.

In discovering photography, I found that the exposure triangle was one of the neatest concepts that I learned in the beginning. When you picture this concept, it’s exactly what it sounds like – a triangle with three distinct points: aperture, shutter speed, and ISO. 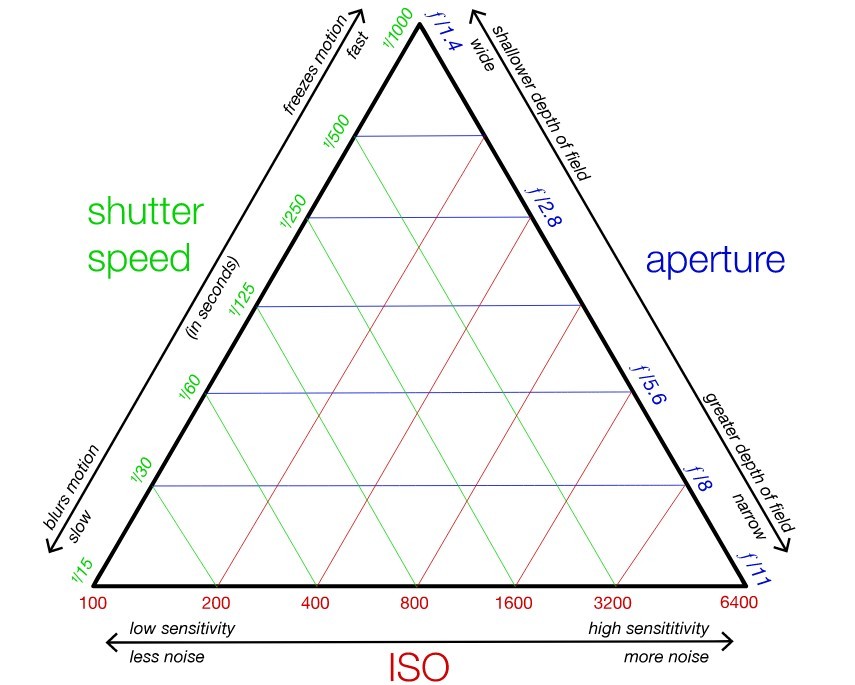 The triangle represents a visual representation of these three variables and how they can be adjusted to achieve the most optimized results for the situation. The key is to remember that there is a proper balance between these three areas. You can’t just change one variable and leave the other two alone – something is bound to be off in the final composition.

Say you’re shooting at night and need to make a change in the ISO – then adjustments need to be made to the other two – shutter speed and aperture – to balance this triangle accordingly. Try not to think of this as some type of hard rule to follow, but rather, a guide to assist you in making the proper adjustments. I remember learning this for the first time and it was a real eye-opener – not only in principle, but in practicing. Over time, whenever I needed to make an adjustment following this triangle, I was able to see the difference in my images after tweaking each setting, and began to produce better quality images.

One way to look at aperture is like the pupil of the eye. When we squint, or lower eyelids, we’re letting in less light and when we open them as wide as possible, we’re letting in as much light as we can. This is aperture in photography. It’s the area where light passes through the dslr camera lens. We have the ability to enlarge this opening or shrink it, to determine the amount of light that passes in to reach the camera’s sensors. 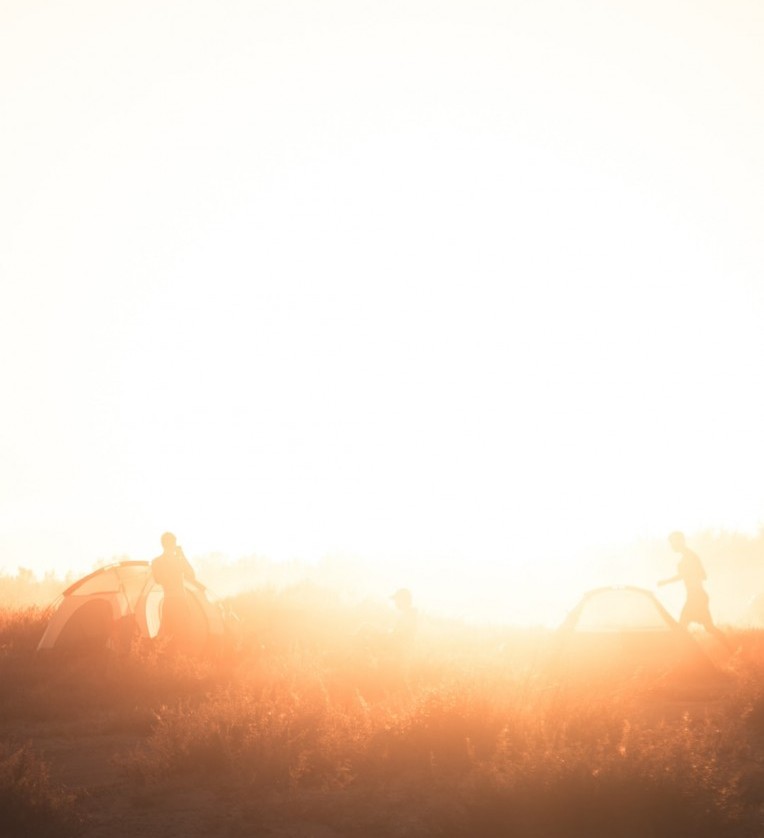 The first impression that came to my mind when learning about aperture was the experience I would have as a kid going the movies for the first time. I would watch a movie for a good two hours, then once it was over, you stepped outside straight through the exit, and the bright sunlight would just hit me in the face all at once. 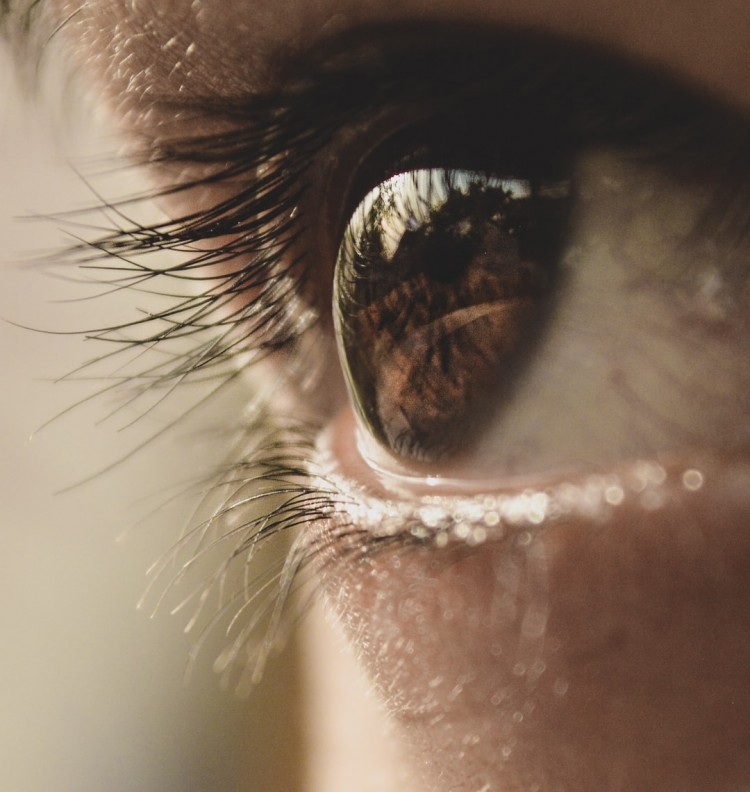 Another impression would be my last eye exam where the eye doctor dilated my eyes so she could examine my retina and tell me if I needed a new prescription. However, after the exam, I needed someone to drive me home, because everything all around be was so bright to the point where I had to wear sunglasses for several hours before my pupils returned to normal.

Where aperture can be compared to the pupils in understanding the size of the opening, shutter speed is how long the camera opens its door to let in the light. Thus, the longer you keep the door open, the more light you let in, leading to brighter results.

Basically, a slower shutter speed can be thought of as opening the door slowly, letting in more light, and which could lead to possible over exposure. You’d also need a steadier hand or a tripod to keep the camera still while the light is hitting the sensor. Slower shutter speeds can also be used to achieve some amazing lighting effects. The most common effect is capturing the motion of moving light sources, such as headlights or taillights of moving cars on the road. The longer the exposure duration, the longer the light trails for creating streaks of light. 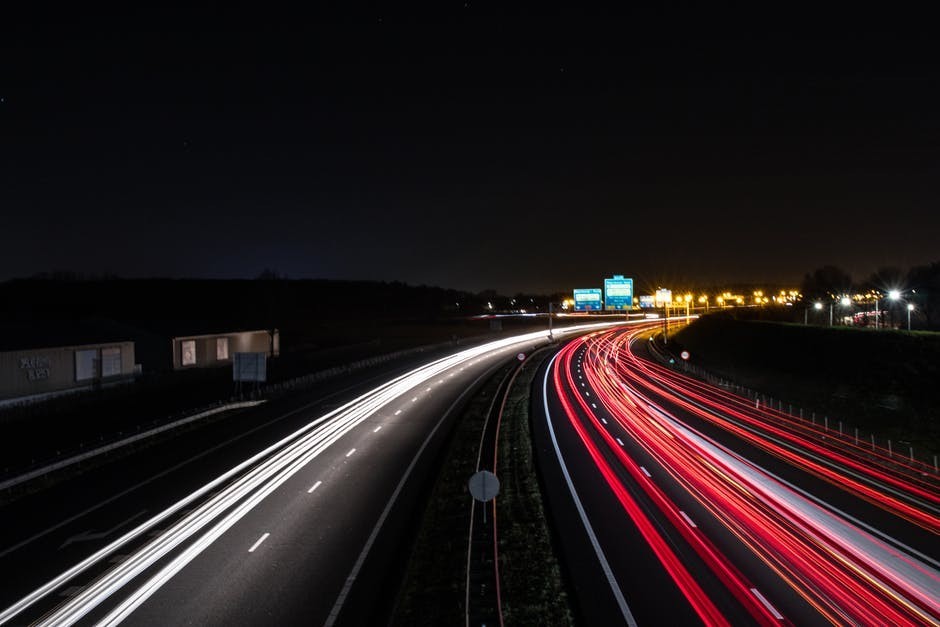 In contrast, the faster shutter speed would be more like a quick opening, the slamming the door shut – allowing in as little light as possible, but lead to sharper images. Faster shutter speeds are used to freeze the action, and capturing fast moving objects without any motion blur. 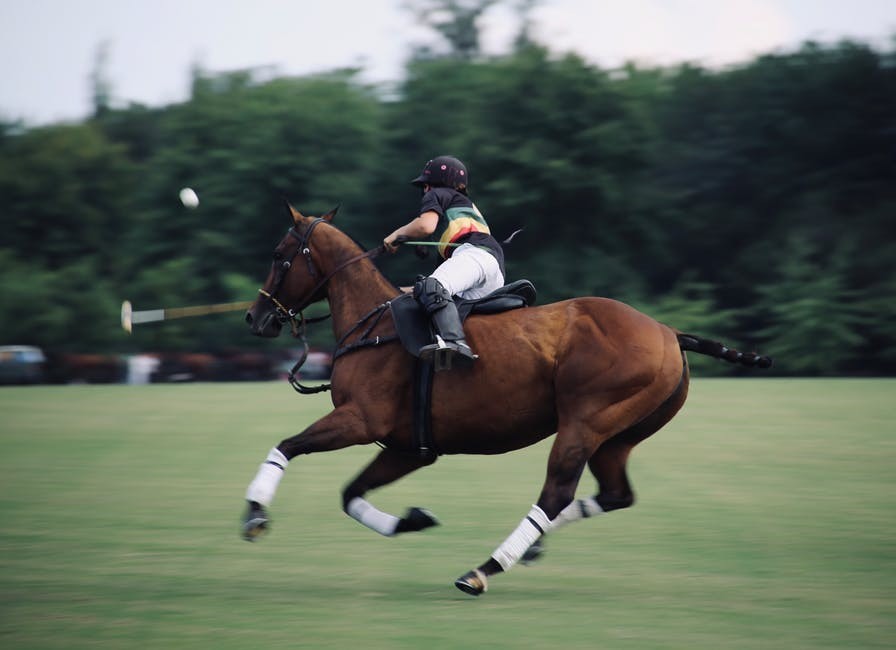 Last, but not least, ISO is the camera’s sensitivity to the light conditions. Out of the three variables in the exposure triangle, this was the one that I would touch the least amount of time, because shutter speed and aperture were easier to comprehend. From reading my user manual, I leaned that there’s a range for this ISO in my DSLR camera between 100 to about 3200. The lower the ISO is, the more light is requires to get a good exposure and have less noise in my image. For me, in the beginning, I’ve always kept this at the default setting of 100.

But then I started to venture out into areas beyond my comfort zone, like night photography, or different outdoor settings, with different weather conditions, or during different times of the day, and I would need to increase this setting to account of different low lighting conditions. But I had to be careful not to increase this number too high without taking into account the increase in noise. When I first started shooting at night, I tried different ISO settings while using the exposure triangle to adjust my shutter speed and aperture different lighting conditions. I discovered that an ISO between 800-1600 worked the best for me for capturing the cityscape at night, or even overcast skies.

Practice is the key

Learning the exposure triangle was a vital step toward shooting in manual mode for me. At first, it took many hours of practice in learning how to balance ISO, aperture and shutter speed to produce quality images, with many of these images being discarded along the way. But this is okay – the only way to learn is to continue shooting, even if some images come out poorly. I believe it’s an opportunity for me to improve on my photography skills and take them to the next level.

What are your thoughts?